Skip to content
As an Amazon Associate I earn from qualifying purchases.

Virtual reality is set to transform the world — in fact, it already is transforming the world. It’s being used to train sales employees, surgeons, and astronauts. But one of its best uses continues to be in the gaming world, and it’s already made things a lot more exciting by offering players a more immersive experience than ever before. But how will this world evolve in the future, and what might the VR games of the future look like?

Video game arcades were a staple of the ‘70s and ‘80s, but as home gaming became more popular, they started to fade away. But businesses like the Void are trying to change this by introducing VR arcades that offers gamers experiences they can’t find at home. Plus, VR equipment can be massively expensive, so for the gamer on a budget, VR arcades are an easy way to get a taste of the future of VR gaming.

Yes, at-home VR gaming will become even more popular in the future. But so will VR arcades like the Void, which can offer more unique and improved VR experiences — and big-league experiences, like Star Wars and Avengers. They’re already starting to combine cinema and gaming, so expect to see more of this in the future, too. The next big VR game could be more of a choose-your-own-adventure movie/game, which would be a huge hit with gamers and movie fans alike.

Decades ago, casinos started to move online, and they are now extremely popular with gaming fans because of their convenience and offerings. They produce new and exclusive games on a regular basis — games that aren’t typically offered in physical casinos. They’ve also greatly expanded online entertainment through sites like PokerStars Bet, which allows players access to a wide number of games. And now, they’re moving into the world of virtual reality.

PokerStars VR is the pioneer in the world of VR casinos, offering a much more immersive casino experience than simply playing games online. Fans want the real-life casino experience, but they want it on their terms. And that’s where virtual casinos come into play. In the future, they’ll likely offer even more than physical casinos because they’ll be able to combine “reality” and fantasy. Players might be able to travel to casinos in far off worlds, or even to exclusive casino-only islands that are made just for them.

Casinos are often among the first industries to embrace the latest technologies and experimental technologies, so you can expect things to get really exciting as we head into the future of VR gaming. 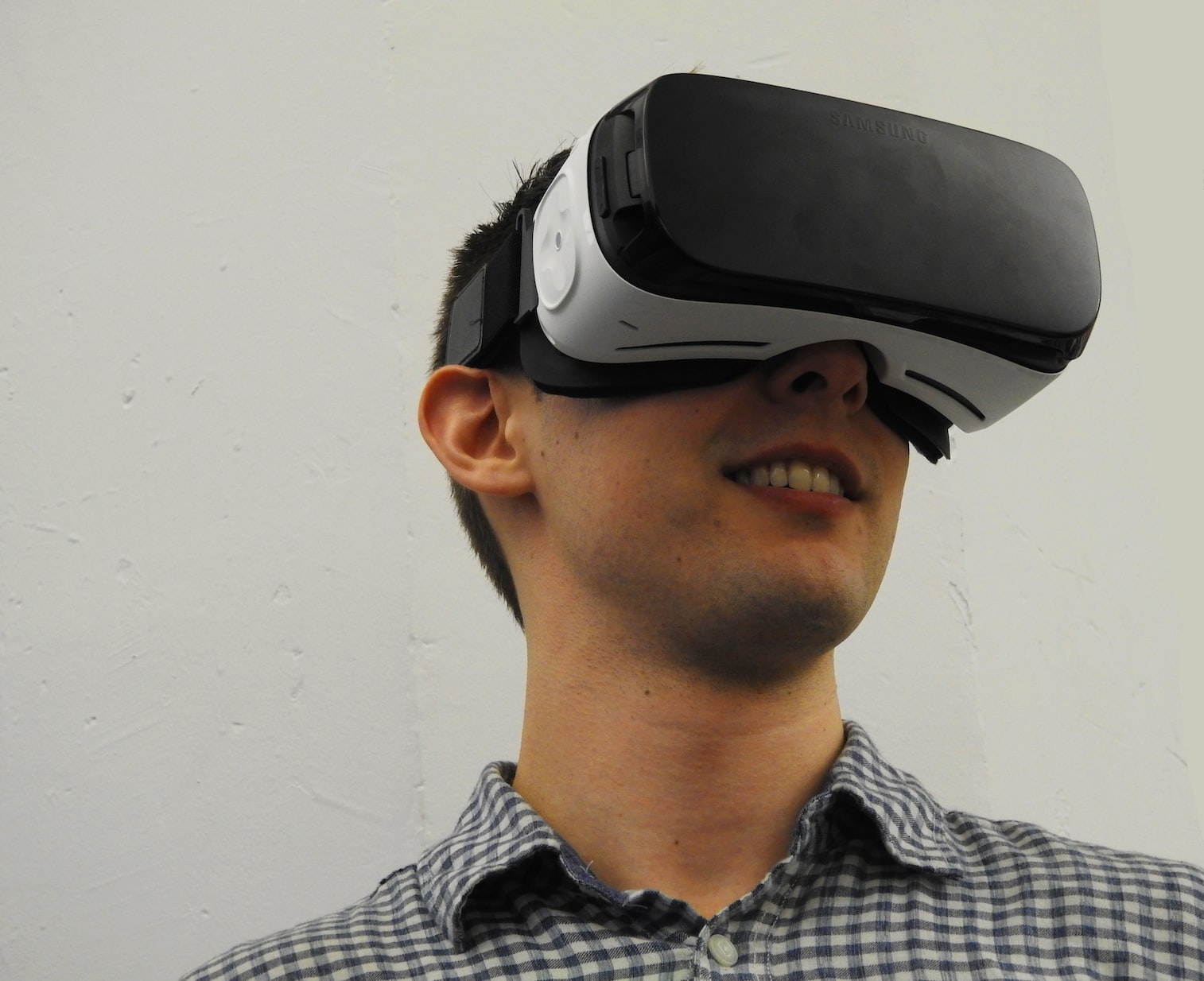 There’s a lot of great gaming gear that every serious gamer should own. But in the future, VR gaming will more closely resemble the gaming gear of Ready Player One. VR gamers can already buy haptic suits, vests, and gloves. Serious fans can even get a VR-ready treadmill to enhance their gameplay further (which will only set them back several thousand dollars — or more). And if you have more than $40,000 to spend, you can get your own VR simulator.

But this VR gear is still pretty new, expensive, and rare. In the future, expect it to be much improved, more affordable, and more commonplace. You can also expect to see VR gear that enhances the senses, such as smell and touch. You’ll be able to smell what’s in the game and feel more, like buildings, combat, and even temperatures.

Last but not least, the future will hold much better VR games in general. Just think of how gaming has changed from the early 2000s to now — how much better the graphics, storylines, moves, and characters are. So the VR games of the future will be seriously more complex than the VR games now. Instead of feeling like you’re in a virtual game, you’ll feel as if you’re in a whole new world.